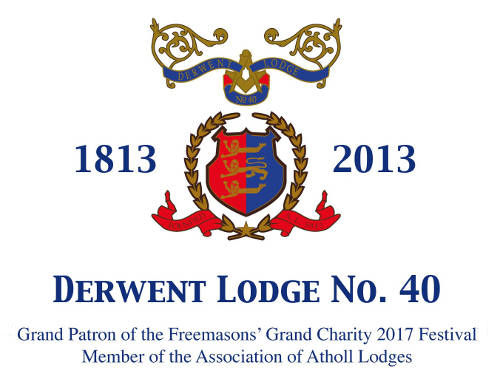 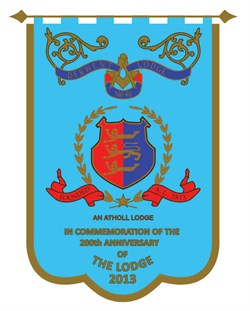 The Worshipful Master, Past Masters, Officers and Brethren of Derwent Lodge  wish you a very warm welcome to our website. With over 200 years of active freemasonry we are sure that you will find the information on our site of interest. We are an active Masonic Lodge based at the Masonic Hall in St Leonards on Sea, East Sussex.

Freemasonry means many different things to Masons. For some it is about making new friends and acquaintances. For others it is about raising money for charity and for many Masons it is about the way we live our lives, respect for our community and others. For some, of course, it is about all these things.

At Derwent Lodge we welcome contact from Freemasons and non-Freemasons alike. If you are a Freemason visiting our area and would like to attend a meeting please do not hesitate to use our contact page to get all the details. If you are not a Freemason but would like more information please see our Join Us page.

It meets 4 times a year at the Masonic Hall, East Ascent, St Leonards on Sea, and welcomes Freemasons from Sussex and Kent to visit or join.

The oldest Chapter in the area, it hosts busy and welcoming meetings and looks forward to continued growth through 2015.

Royal Arch Freemasonry conveys both moral and ethical lessons upon its Masons and is officially recognised by the United Grand Lodge of England and is known as the Supreme Order of the Holy Royal Arch.